Bella Spinks is a young singer/songwriter from Brighton. She played her first gig at Brighton’s Concorde 2 at only 12 years of age. Fusing her characteristic piano style and inventive vocals she has drawn comparisons to Joni Mitchell, Kate Bush, Carole King and Regina Spektor.

Of her current single ‘Noble Lie’ she explains ‘The story of the song is based around a concept called ‘the myth of metals’ which Plato suggested as a way of keeping society in check … the idea being that everyone was born with a certain amount of different metal within them and that alone would determine what your life was like, what work you could do and who you could fall in love with …’

Her debut album to be released in 2018 on Sublime Recordings was produced by Matt Ingram [Laura Marling Lianne La Havas Denai Moore] with string arrangements by Tom Hobden [Noah and The Whale] and Fyfe Dangerfield [Guillemots].

‘Bella has the true instincts of every born poet, lyricist or writer that ever breathed’ – Tom Robinson 6music 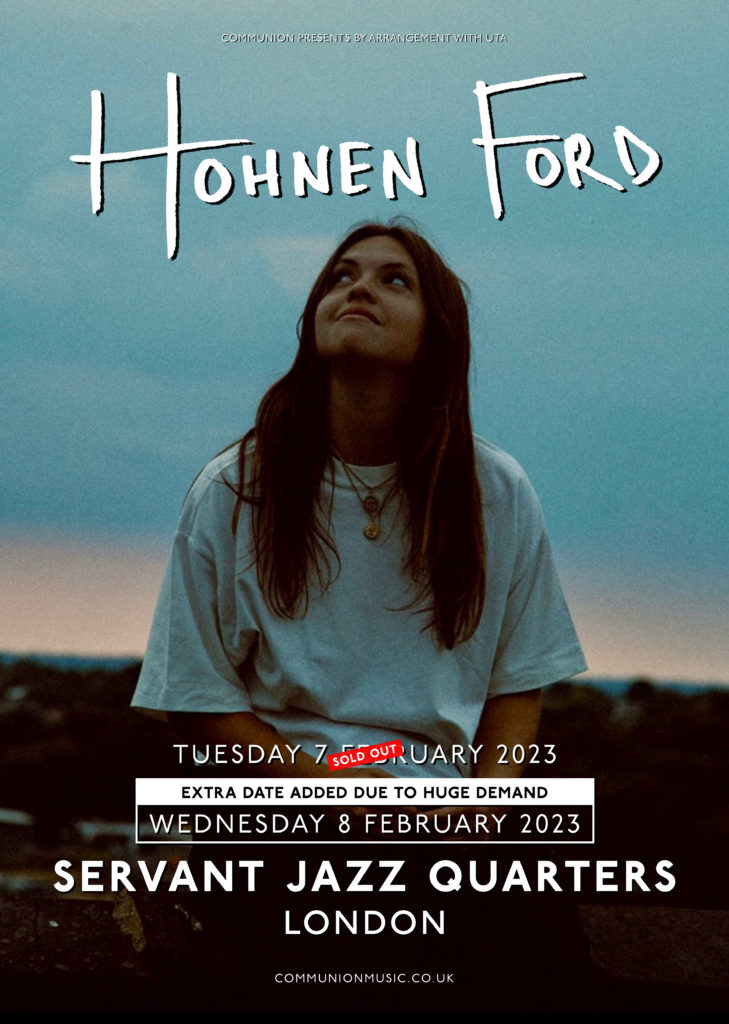