Fourth Page formed in 2010 and are Charlie Beresford – guitar and voice; Carolyn Hume – piano, Peter Marsh – double bass, and Paul May – drums. The first notes they ever played together ended up on their first album. Two more albums released in 2011 and 2012 on the Leo label and Forwind followed, together with a UK tour. Their stretched, atmospheric songs became a regular feature on Radio 3’s Late Junction, drawing comparisons to everyone from Schubert to David Sylvian, Talk Talk and John Martyn. After a break of some four years to work on other projects, the band are back together, this time with a more plugged in format. This will be their first gig since 2013.

“I thought it was perhaps the sort of song cycle Schubert might have written if he’d been around today. The anguish of Winterreise with its chinks of light…” (Fiona Talkington, Late Junction, BBC Radio 3) 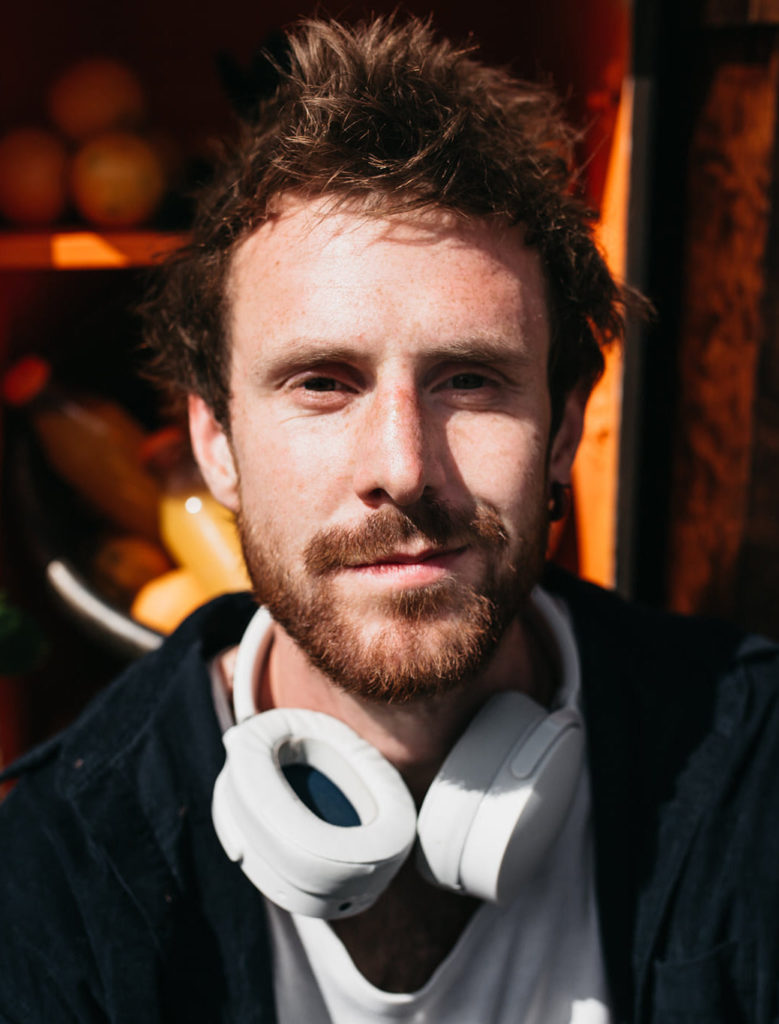